Chad Bank has represented me as a lawyer in many different cases, he has always been very on demand. He has been more than a lawyer he has been a great friend. I have beat cases that I had no clue how I was going to get off. He is very knowledgeable. I was charged with a DUI and Chad got it reduced down to a reckless driving charge. I was in need of a chance to re frame my failures in life, and Chad Bank created the platform for me to make that change. He advocated for me in and out the courtroom. He believes in people and when he does believe in you, he goes the extra mile and does exactly was is needed.

I walked into a courtroom spoke to him for a few minutes and he did exactly what he said he would do. He promised to get me home and I did go home. He told me exactly what he could do to help my case. He told me what was going to be difficult and what the worse case scenario was so that my decisions were extremely informed. During and in between court dates Mr. Bank was very responsive, he answered calls, and really took the time to learn who I am.

As a lawyer, he placed himself in my life, in such a delicate way. He took the time to understand me and my situation before he made any moves. He did not make any moves without letting me know what was happening. He kept very close contact with me.

Mr. Bank also saved me a lot of money. He was very direct. I know others that have spent thousands and thousands of dollars fighting their case. Mr. Bank was right to the point. No funny business. I can honestly say I got the ENTIRE BANK FOR MY BUCK!

“I recommend Mr. Bank for anyone in need of a good Defense Lawyer!”

“I recommend Mr. Bank for anyone in need of a good Defense Lawyer!” 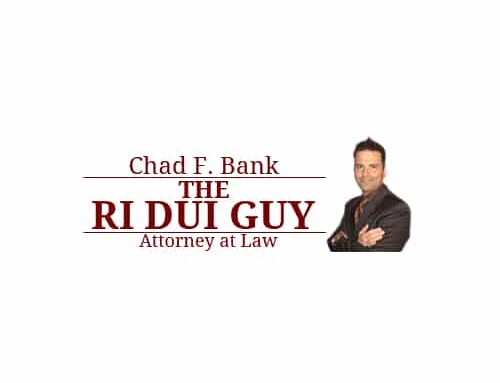 I called Mr. Bank at 2 am & he actually answered the phone! Gallery

I called Mr. Bank at 2 am & he actually answered the phone!